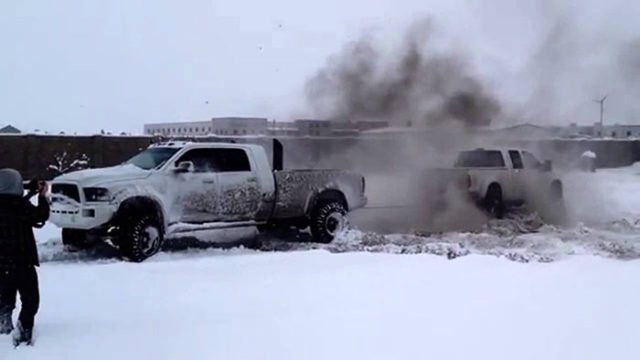 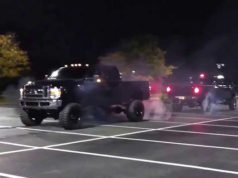 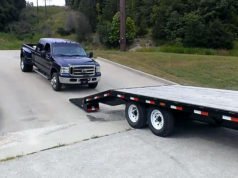 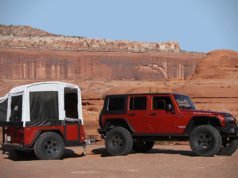 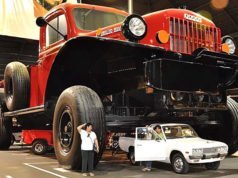 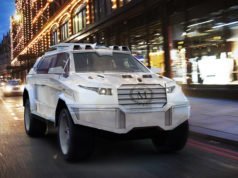 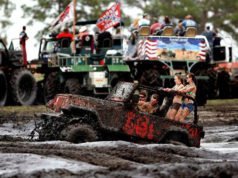 Confuse the Cops with this Fearsome Helmets!