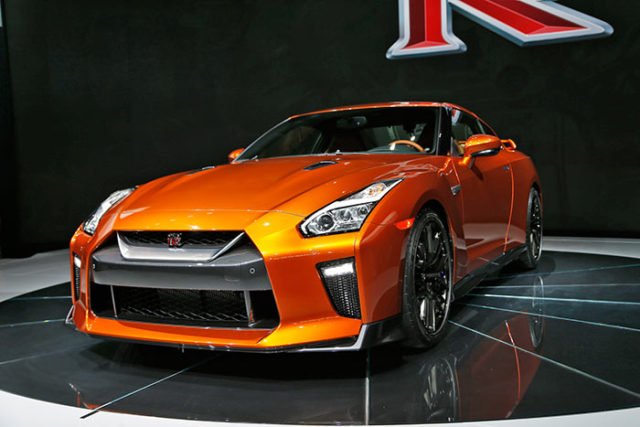 Updating a legendary car is the sharpest of double-edged swords for an engineer. Expectations from fans are off the charts, and any flaw or deviation from the mythos will be judged mercilessly. For what amounts to an exciting engineering project at an objective level, the acceptance and success of a car such as the Nissan GT-R can often hinge on forces entirely beyond the designer’s control. Even the less dramatic mid-cycle refresh can make or break a car whose legend has outgrown its actual performance. The GT-R is one of those cars, and it’s been stung by its own reputation before. 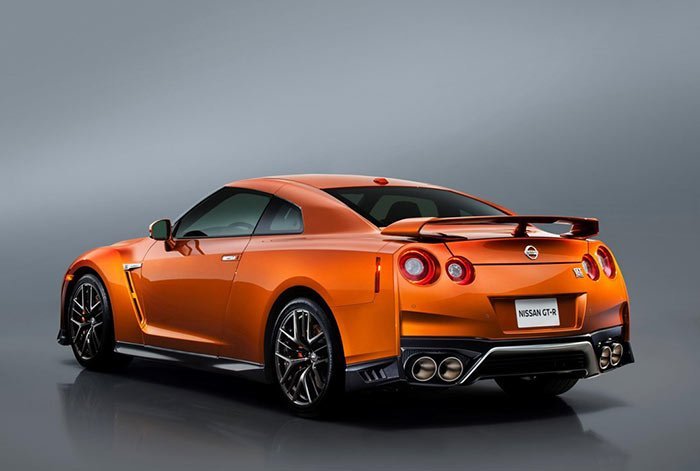 Last year, as you may recall, I joined a convoy consisting of a GT-R, a Porsche 911 Turbo, and a Mercedes-Benz AMG GT S up the easternmost edge of California. The GT-R did not win that comparison test. In fact, it placed last. Although it had the speed to contend with the Germans and the price to kneecap them, we were disappointed with how the car drove. In attempting to civilize the car, Nissan dulled the edge noticeably while not providing enough of an improvement in comfort to convince us it was a worthy trade. In particular, we lamented the loss of the GT-R’s signature corner exit explosiveness. It just didn’t accelerate leaving a corner with the ferocity it used to. It used to be that you could just stand on the throttle as you straightened the steering wheel, and the GT-R’s computers and all-wheel drive would fling you down the road without so much as a tire chirp. The car I drove last year, not so much. 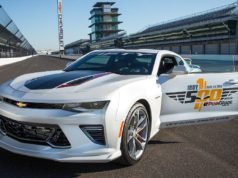 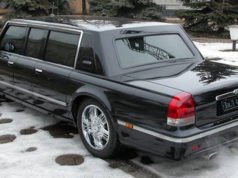 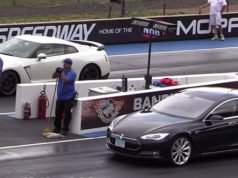 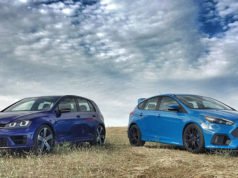 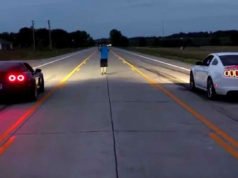 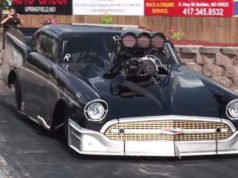 2000 HP on this Twin Turbo Corvette

The “Spare Tire” Parking System – Parking Like a Boss!