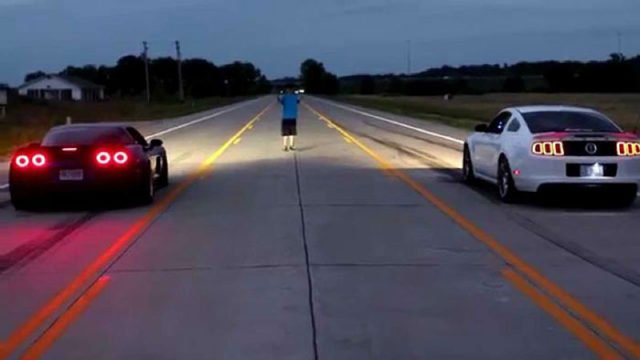 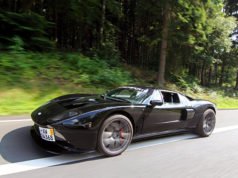 An Unusual Vehicle is on The Road- Harley Davidson Limo-Bike