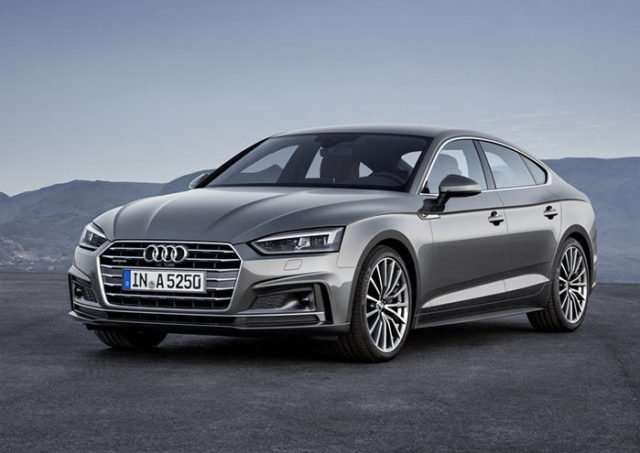 Slated for a debut at the 2016 Paris Auto Show, the new Audi A5 Sportback has made an early debut, boasting a much needed update to exterior styling, a very slight increase in size (overall length up by 0.4 feet over the current model) increased room inside for passengers, and there’re even some updates to the powertrain department that bring more power output and better fuel economy. Of course, the best part is that the A5 Sportback finally features Audi’s newest design language, which means that ridiculously tall and boring grille up front is finally a thing of the past.

We saw the new Sportback out testing in camo as early as March of 2016, but we could only make out so much of what was going on. Of course, we knew it would take on styling cues from other models in the lineup, but that wasn’t really enough to get the blood flowing. Compared to the previous model, the new, second-gen model does have a sportier rear end, but the overall styling and characteristics of the car really go on unchanged. Not that it’s necessarily a bad thing, just don’t expect to see too many wild changes, and you won’t be disappointed.

Well, with that said, let’s take a good look at the second-generation Audi A5 Sportback and talk a little more about it. 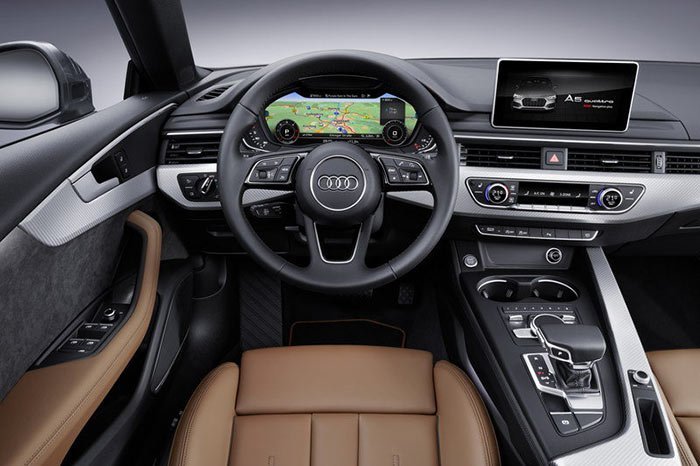 Audi is offering the A5 Sportback with a choice of two different gasoline engines or three different diesel configurations with power ranging anywhere between 187 and 282 horsepower. Both of the available gasoline engines are 2.0-liters in size. On the lower end of the spectrum, the 2.0-liter gasoline mill produces 187 horsepower and 236 pound-feet of torque. If that isn’t enough and you want to stick with gasoline, the high-end version of the same engine produces 248 horsepower and 272.9 pound-feet of torque. The more powerful gasoline unit can push the Sportback up to 62 mph in around six seconds and has a combined fuel economy rating of 47.8 mpg. Audi didn’t mention the fuel economy or performance of the entry-level gasoline mill, but it’s safe to assume 62 mph comes in around seven seconds. 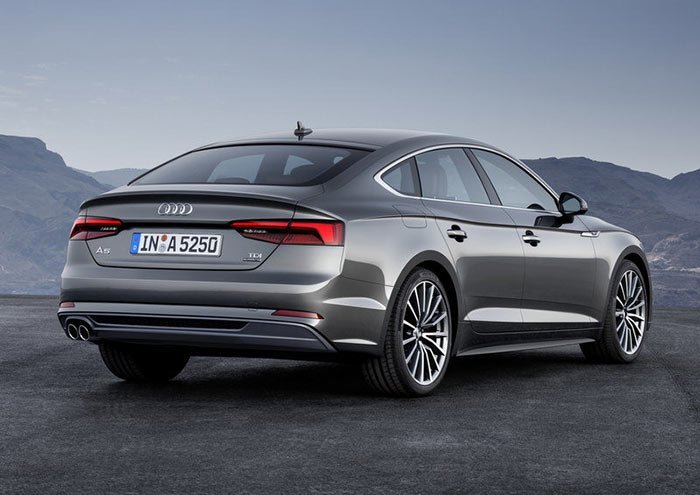 Guns And Bikes! The Twin Gatling Gun Goldwing is the Ultimate Apocalyptic Weapon!