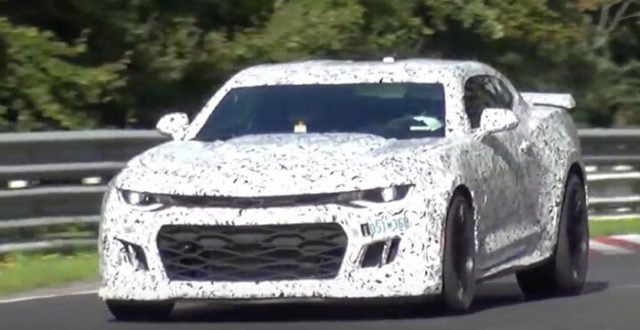 2017 Camaro Z28 crashes during testing at Nürburgring! This particular Camaro Z/28 prototype has finally been seen in heavy camouflage over the last few days while testing on the Nürburgring. It sounds mean and the aero work makes it look even meaner. The day when this video was shot seemed like a perfect day to let out the beast. What could go wrong, right? Well, turns out that with a lot of horsepower and torque, a lot can go wrong.

The Camaro crashed sideways on the track. The driver and passenger were both ok, but it looks like the car took a pretty solid hit to the right front. That should spell the end of testing for today and likely for the week. The new Z/28 has a throaty, almost buzzy V8 sound. We predict the seven-speed manual transmission from the Corvette, and perhaps the new 10-speed automatic trans from the Camaro ZL1, will be available. This prototype has a huge, gaping grille, blacked out wheels, and an aggressive front splitter. Check out this terrible crash! 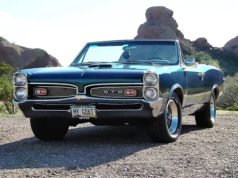 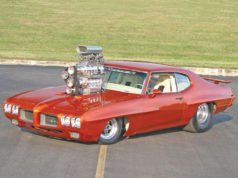