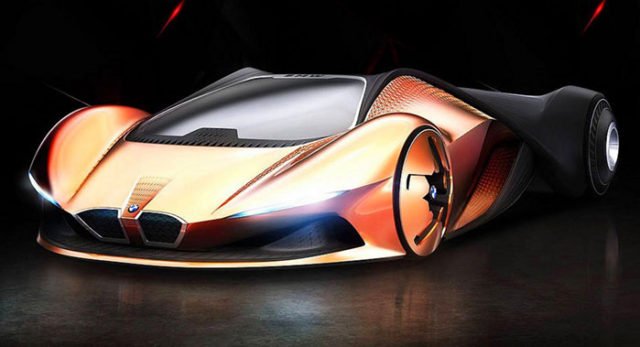 Remember how we were all supposed to have flying cars by now? It seems the future will always be a lot more conservative than people imagine. Take this so-called BMW M1 Shark concept drawn up by Alex Imnadze. While we can’t fault the execution, we wouldn’t blame you if you’re struggling to imagine a world where this car could exist.

From a practicality stand point, it’s not only crazy-low for any road other than a race track, it’s also very wide, which means you’d probably struggle to park it…just about anywhere – good thing it would probably do the parking, and driving, and connecting you to things all by itself. 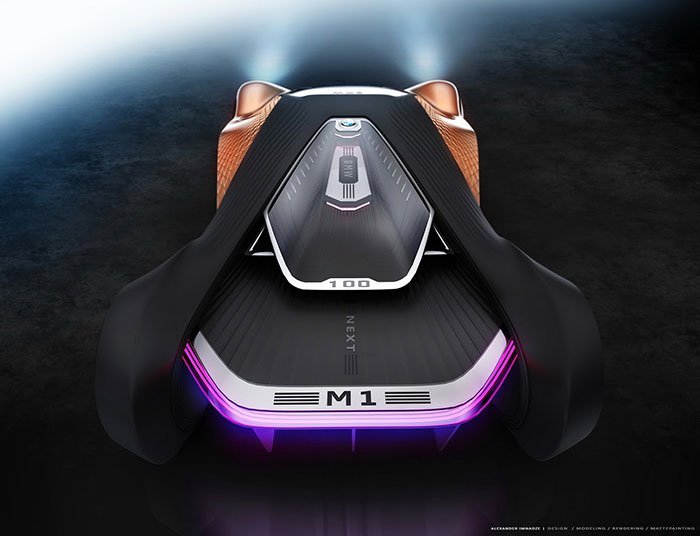 All that aside, it does look out of this world, almost organic from a design stand point, which is something BMW actually haven’t shied away from – remember the Vision Next 100 concept? This rendering actually has one or two similarities with that, like the design patterns on the body.

Speaking of concepts, the designer of the M1 Shark was actually inspired by multiple other cars, such as the BMW M1 concept, the Gina concept (the one with the cloth body) and even Bertone’s old Stratos Zero prototype of the 1970’s.

Now, if you’re looking for some sort of timetable when it comes to these types of ultra-futuristic designs, the name of that “Next 100” concept pretty much says it all. It’s hard to say how long it will be until automakers start abandoning practical designs in favor of just letting their imaginations run free. 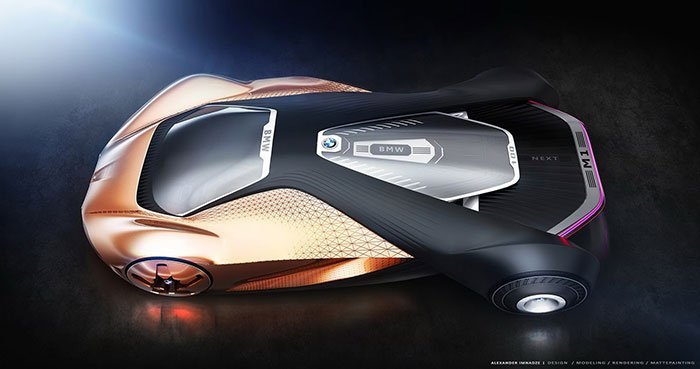