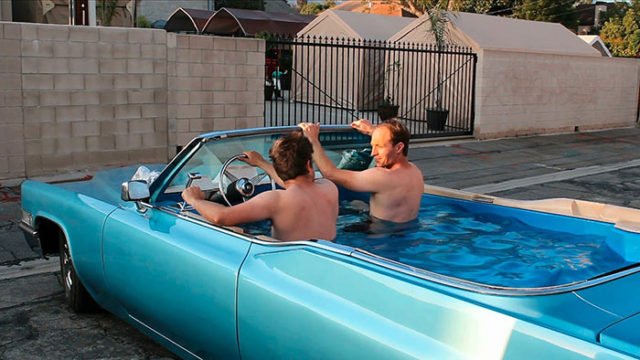 Phil and Duncan actually managed to transform a 1969 Cadillac Coupe into a functioning mobile hot tub. The carpool can hit speed of 50 mph while full of water! The Cadillac uses its 472 V8 to heat the water to about 102 degrees. A pool pump and filter were also fitted in the car’s boot. The vehicle is named “The Carpool Deville” and is based on a prototype which they created while they were students.

They improved its suspension, heating, controls and pool plumbing. Phil and Duncan took their carpool to Bonneville Speedway, Utah with an aim- to set the land-speed record for the world’s faster hot tub. Unfortunately, the event was cancelled due to an excess of water on the course. However, they decided to stage their own time trial! 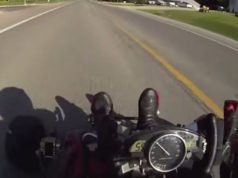 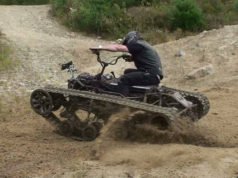 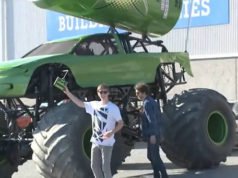 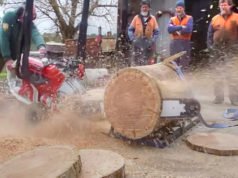 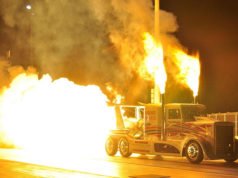 This is Cadillac’s New Design Language