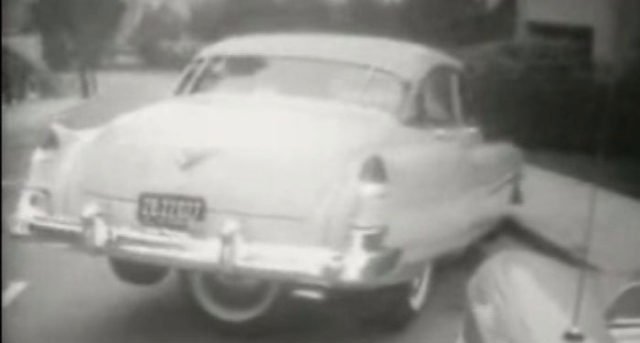 This is the coolest parallel parking system build ever! It was invented in the 50’s and built by Cadillac. The system was never implemented ‘at large’ but that doesn’t remove anything from its coolness. This is probably the most efficient invention which could ease the parallel parking process in the past. This whole project was developed by Brooks Walker from Walker Research in San Francisco.

Also, there was another prototype developed by this same inventor where a ’53 Packard Cavalier is modified in order to achieve the same results. From what we know from the net the present owner of the car (the Packard) confirmed that this parking system still exists and that it is fully operational.

How do These Giant Trucks and Their Tires Get Ferried Around?

The Sound of a True American Muscle Car – Chevrolet Corvette!!!